Here you will find links to the articles I have written covering the most important events of the first 100 days of the Trump Administration. 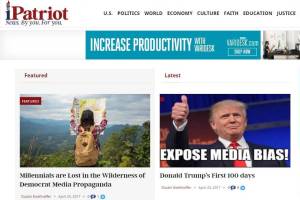 Fighting Fascism – the war with the Left for America’s Soul

Millennials are lost in the wilderness of Democrat media propaganda 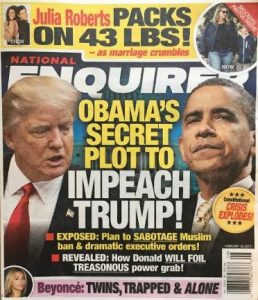 Democrat’s 2018 campaign shaping up as more of the same

Obama exposed in collusion with media to cover-up crimes

Getting Burned Out on Eternal Liberal Rage

Patriotic Democrats do not exist even in myth

RESIST! The Left’s war on America, liberty, and righteousness

Obamaites declare there is no evidence BO ordered wiretaps of Trump

ObamaCare freak out and putting the Russian fairy tale to bed

How Obama is orchestrating a Democrat Coup

Leftists say allegations are proof against Trump, but proof is false against Obama

Trump’s ‘War on the Media’ the fakest of fake news

The cognitive dysfunction of the underdeveloped young mind

Leftist Democrat media delusionally believes they are without sin

Islamophobia and Christodi (Irrational fear of Islam and hatred of Christ)

Sessions recuses self another unforced error

President Trump as True Blue as Obama is False!

Democrats Organize a ‘Grassroots’ Anti-Trump Party Paid for by Obamaites 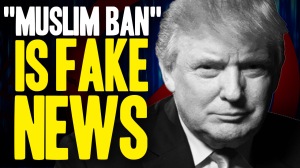 Violence vs. Free Speech: The Liberal Defense of Nazism

Lala judges, NOT Trump, are in violation of the Constitution

Fauxcahontas in black face speaks for the dead in the Senate

Trump Before the Super Bowl

America is for the world’s dreamers, not the dregs!

University and media fake news are breeding grounds for Nazis

Mexicans say no to Trump’s wall 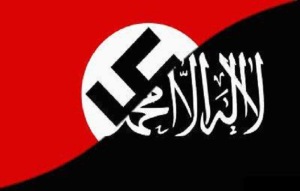 Islamo-Nazis and Communists DO NOT belong in AMERICA!

To tell the trooth

Democrat’s War on Trump lost in the swamp 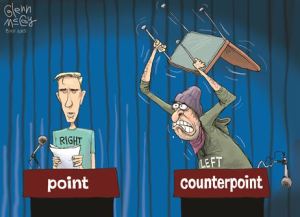 NO ONE is entitled to ‘alternative facts’

What it will take to recover America

Leftist Democrat media delusionally believes they are without sin

Socialism must destroy the economy and convince people to give government all the power thru excessive taxation and spending, the climate change fraud, endorsing illegal immigration, poor foreign policy, spreading Islamic terror, all instilling Trump Derangement Syndrome in their people.

This Democrat mayor who wants Dallas to be a Sanctuary City and give taxpayer funds to illegals needs to go! Of course he will sabotage the DPFP! He wants control of that money so he can give it to his cronies. Board members who brought the fund to this catastrophe by getting in bed with Democrats rather than investing wisely in business also need to go! If they had not been crawling up Obama’s and Hillary’s backsides then the fund wouldn’t have crashed just because Trump won. The fund has been stable for decades. This is Obamaism at its worst and Democrats are hoping to profit from its destruction! I don’t feel badly for Dallas taxpayers who voted for these Democrats to run the city into the ground the way they have been running the country into the ground from Washington. You reap what you sow.

This site is my opinion only and is unpaid. I am a retired Paramedic/Firefighter with 25 years of service in the City of Dallas Fire Dept. I have a B.A. degree in Journalism, and A.A. degrees in Military Science and History. I have spent my life studying military history, world history, American history, science, current events, and politics making me a qualified PhD, Senior Fellow of the Limbaugh Institute, and tenured Professor for Advanced Conservative Studies. 😄 It is my hope that readers can gain some knowledge and wisdom from my articles.
View all posts by dustyk103 →
This entry was posted in Politics and tagged America, Climate change, Democrats, Donald Trump, Illegal Immigration, Islam, Liberal media propaganda, Republicans. Bookmark the permalink.