Trump tells Pelosi & Co. to take their Impeachment Inquiry and Shove It!

Engaging Democrats in Russian Collusion v2.0, President Trump has taken the tack that he regretted not taking the first time which resulted in two years of Mueller’s disruption of the nation.  He told them in no uncertain terms that they were full of sh*t and could shove their impeachment inquiry bullsh*t back down their throats!  Democrats have declared this to be “unconstitutional” obstruction of a co-equal branch of government.  The president does NOT answer to Congress!  They either work together or they don’t.  Democrats scream that “this has NEVER HAPPENED IN THE HISTORY OF THE COUNTRY!”  Horseshit!   This was Obama’s Modus Operandi as he acted as a dictatorial ruler with his pen and his phone after he not only lost his Supermajority, but had the people put Republicans in charge of Congress.  That didn’t stop Obama from shutting down American businesses and imposing his laws on the people.

This impeachment that was begun on the frauds of Russian collusion interfering in the 2016 election, and now has been reinstated on the fraud of the Ukraine phone call, has devolved into simply Democrats slandering Trump for not obeying their will.  They tell lie upon lie about Trump and his foreign diplomacy because they know he is making America great and they cannot win at the ballot box regardless of how much voter fraud they produce from illegal foreign voters in their deep blue states.  Now he needs to go nuclear on their lying asses.

The latest Democrat lie is that Ukrainians died because Trump withheld financial support.  Obama withheld military support from them for four years!  Trump is now giving them that military support.

The money to which Democrats refer is money that was already given to Ukraine and money that is to be given to them in the future.  This is another Big Lie by Democrats to dupe the unwitty just like their attempting to smear Trump as “abandoning an ally” when he pulled fifty troops out of Syria and Turkey invaded to attack the Kurds.  The Kurds are engaged in civil wars for their independence from Turkey, Syria, and Iraq.  Perhaps America should allow them to become independent and a thorn in the side of all three?  Turkey has been a bad ally blocking Bush from deploying troops from their country into Iraq allowing Saddam to transport his chemical weapons to Syria where they were used against their people crossing Obama’s bogus red line.

Democrats rely on the ignorance of liberals not understanding anything happening in either foreign or domestic affairs but simply looking at the shiny objects Democrats hold in front of their faces.  The economy is booming, and liberals are convinced only rich people are making money.  They haven’t the first clue what is happening in Europe after the invasion of Islamists promoted by Obama, just as they haven’t a clue what has been happening on America’s border or in her city streets as Democrats import millions of foreigners and criminals to overthrow the citizenry and make them pay through the nose Democrats.  This stupidity is why America has been in decline every time Democrats gain power.  This is why President Trump will not cooperate with their lies.

Democrats responded that refusal to cooperate with their illegal, illegitimate investigation would constitute “obstruction of justice” for which Republicans will be imprisoned.  My friend said that if Democrats start imprisoning Republicans the same way communist

tyrants do then it’s time to start killing Democrats.  This is no joke.  Democrats, in their delusional hate, have decided to be judge, jury, and executioner of the Trump administration on behalf of the Obama regime.  They violate the Constitution as they claim to be defending it as all two-faced communists have always done saying they fight for freedom when they fight to enslave the people.  The first three paragraphs of this letter sent across the Internet says it all:

I write on behalf of President Donald J. Trump in response to your numerous, legally unsupported demands made as part of what you have labeled contrary to the Constitution of the United States and all past bipartisan precedent-as an “impeachment inquiry.” As you know, you have designed and implemented your inquiry in a manner that violates fundamental fairness and constitutionally mandated due process.

For example, you have denied the President the right to cross-examine witnesses, to call witnesses, to receive transcripts of testimony, to have access to evidence, to have counsel present, and many other basic rights guaranteed to all Americans. You have conducted your proceedings in secret. You have violated civil liberties and the separation of powers by threatening Executive Branch officials, claiming that you will seek to punish those who exercise fundamental constitutional rights and prerogatives. All of this violates the Constitution, the rule of law, and every past precedent. Never before in our history has the House of Representatives – under the control of either political party – taken the American people down the dangerous path you seem determined to pursue.

Put simply, you seek to overturn the results of the 2016 election and deprive the American people of the President they have freely chosen. Many Democrats now apparently view impeachment not only as a means to undo the democratic results of the last election, but as a strategy to influence the next election, which is barely more than a year away. As one member of Congress explained, he is “concerned that if we don’t impeach the President, he will get reelected.” Your highly partisan and unconstitutional effort threatens grave and lasting damage to our democratic institutions, to our system of free elections, and to the American people.

Democracy dies in darkness, they say, and it is the darkness into which Democrats lead us on the basis of the multitude of lies they tell.  Democrats have been in the streets terrorizing Republicans with their violent resistance movement.  The movie, “No Safe Spaces,” that details leftist terror tactics of Antifa Nazis on college campuses and in the public square is being show right now.  In California, two men wearing ski masks carrying duffel bags were allowed to go into the theater.  Local police were ordered to stand down and not arrest them as terror threats.  President Trump needs to go nuclear on their asses.  Declare Antifa a domestic terror group and write an executive order to force voter ID on all states.

He should then prosecute Schiff, Nadler, and Pelosi for perpetrating an insurrection, and then go after every last Democrat that participated in the coup attempt.

Americans have had enough of Democrats fighting for open borders and giving away taxpayer money to illegal aliens, while threatening to tax Americans to death for their Green New Deal and the rest of their communist agenda.  Leftists are engaged in fighting against American law to benefit criminals and their own corruption.  They give felons rights over citizens whom they have assaulted to again allow them to have guns and vote for Democrat criminals over citizen’s choice of Republicans.  Democrats have openly become the Communist Party of the United States and no duplicitous charlatan will ever again be able to put that rancid toothpaste back in the tube for them.  Never trust a Democrat!

Who do you trust; Democrats or Republicans or Trump?

14yo boy viciously attacked on bus for Trump 2020 t-shirt

Liberal Democrats are pure and without sin

A Sucker is Born Every Minute – How Democrats Stay in Business

Bribery, Extortion, and Favors in Ukraine 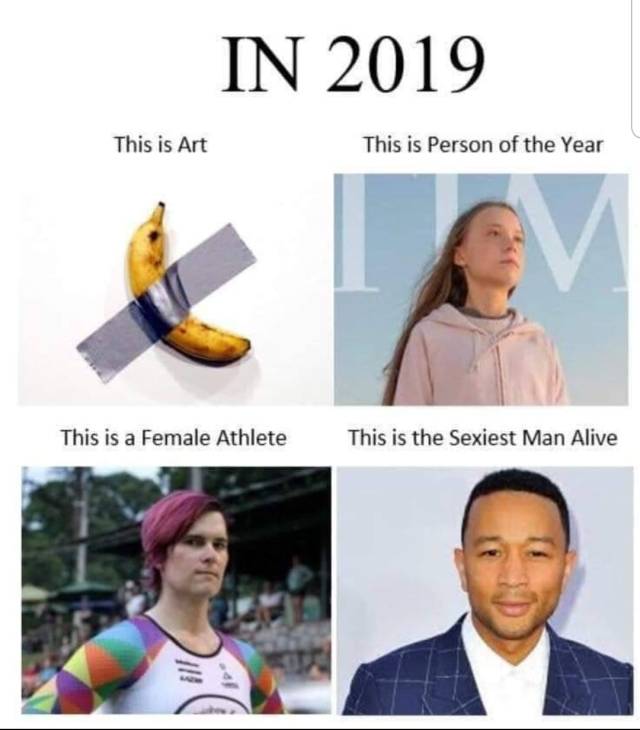 This site is my opinion only and is unpaid. I am a retired Paramedic/Firefighter with 25 years of service in the City of Dallas Fire Dept. I have a B.A. degree in Journalism, and A.A. degrees in Military Science and History. I have spent my life studying military history, world history, American history, science, current events, and politics making me a qualified PhD, Senior Fellow of the Limbaugh Institute, and tenured Professor for Advanced Conservative Studies. 😄 It is my hope that readers can gain some knowledge and wisdom from my articles.
View all posts by dustyk103 →
This entry was posted in Democratic socialism, Elections 2020 and tagged Adam Schiff, Articles of Impeachment, Democrat Impeachment Vote, Democrat's Big Lies, Donald Trump, Impeachment Farce, Jerry Nadler, Leftist Deceptions, Liberal dupes, Liberal Fascism, Nancy Pelosi, Trump Putin, Trump Russia, Trump Ukraine, Ukraine War. Bookmark the permalink.

1 Response to Trump tells Pelosi & Co. to take their Impeachment Inquiry and Shove It!