Liberal Climate Science is a Load of Gobbledygook 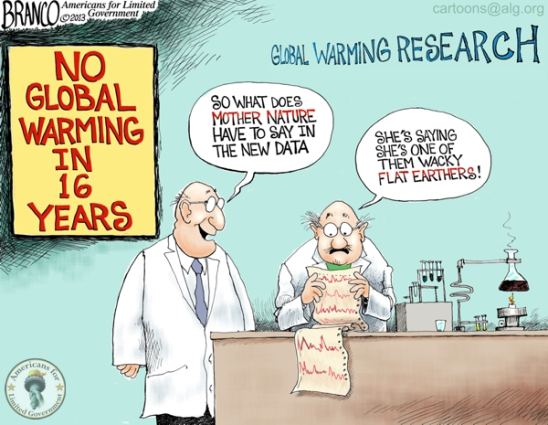 There is a saying amongst programmers.  You can have the greatest CPU in the world, the most intelligent supercomputer possible, with the best hard drive store of knowledge, but you need a properly programmed application to make it work.  If you put garbage in, you get garbage out.  Liberal climate “science” is based on computer models designed by leftist Democrats. 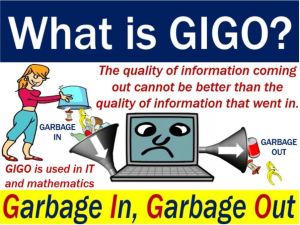 They then present their erroneous conclusions as if they are Gospel Truth.

Speaking in a manner like you know what you’re talking about is how charlatans convince the ignorant to buy their line of BS.  Conmen throughout history understand this well which is why they can sell people snake oil medicines, the Brooklyn Bridge, Ponzi schemes, Russian collusion, Republican racism, and man-made climate change.  On the basis of their junk science, liberals are saying President Trump will kill everyone.

Psychiatrist on Failing CNN: Trump May Be Responsible for Millions of More Deaths Than Hitler, Stalin, Mao

If there is too little food, then the population reduces until they all fall into balance.  The same is true of carbon in the atmosphere.  If there’s too much CO2, then more plants grow.

This planet is not so easily altered by mankind.  We have learned to grow enough food to feed billions of people.  Leftists have been decrying the growing population for a hundred years.  In the “Population Bomb” they prophesied that if the world population exceeded a billion people there would be massive famines.  They keep doing this over and over.  Do you know the definition of insanity?  Why would you believe prophets proven false again and again and again?

The only time in history that CO2 has been three times higher than it is now is when the world was in Ice Ages.  According to ice core records, these happen every ten to twenty thousand years and last eighty to a hundred thousand years.  High CO2 doesn’t cause the Ice Ages but is a byproduct of them because most of the northern hemisphere where most of the plants on the planet grow is under ice.  How this happens, scientists have no clue.

Putting your faith in science, especially liberal science, is for dupes.

Lessons from ‘The Lion King’ for Democrats and Republicans 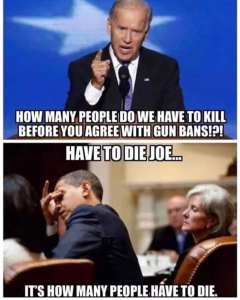 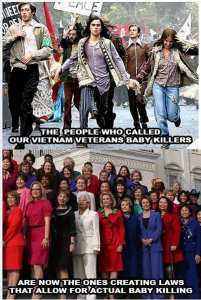 This site is my opinion only and is unpaid. I am a retired Paramedic/Firefighter with 25 years of service in the City of Dallas Fire Dept. I have a B.A. degree in Journalism, and A.A. degrees in Military Science and History. I have spent my life studying military history, world history, American history, science, current events, and politics making me a qualified PhD, Senior Fellow of the Limbaugh Institute, and tenured Professor Emeritus for Advanced Conservative Studies. 😄 It is my hope that readers can gain some knowledge and wisdom from my articles.
View all posts by dustyk103 →
This entry was posted in Democratic socialism, Elections 2020 and tagged Climate Armageddon, Climate change, Climate Change deniers, Climate Change Hysteria, Climate Science, Liberalism, Science deniers, Science Frauds. Bookmark the permalink.