Everything you need to know about Democrats in 10 facts 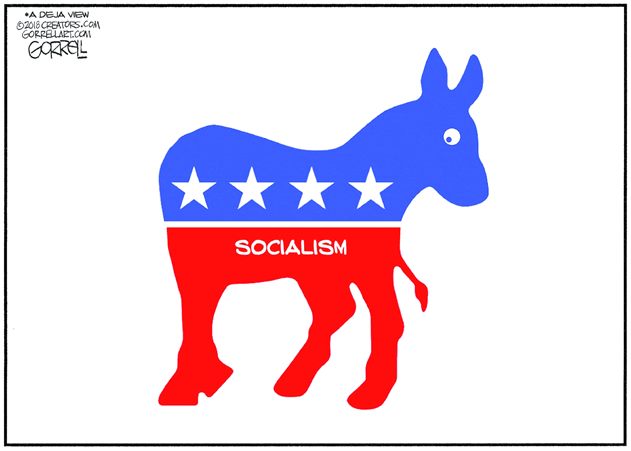 Everything you need to know about Democrats is now out in the open.  They began as the party of slavery and have devolved into the party of stealth slavery through socialism.  Now they are openly advocating and promoting all that is evil in the world thanks to President Trump forcing them out into the light.  From abortion and perversion to socialism and Islam, they endorse everything that is antithetical to America and righteousness.  They mourn the killing of terrorist leaders blaming America for what is right in the world as being wrong.

This is how backwards liberals think both politically and morally:

Despite Democrats refusing to acknowledge the truth, America has been at war with Iran since 1979 when they bowed to their invasion of our embassy.  Good Iranian people have been protesting their Islamist government and died for it.  It is an unfortunate fact of war that good people suffer because of evil people.  They are targeted, used as slaves, or as human shields.  Half the Germans and Japanese killed by America were undoubtedly good people who were against their government’s evil.  Yet they died because their governments were targeting good people for destruction.

Today it is communism and Islamism striving to enslave the world to destroy righteous people, and liberalism is the ideology of dupes who reject truth to believe their lies.   Communists have been doing this for the last century in Russia, China, Cuba, Venezuela, and elsewhere.  Islam has been doing this since Muhammad.  The ignorance of liberals to not know or understand Islam and socialism is due more to leftist infiltration of America’s education system to indoctrinate the young into their ideology rather than educate them.  While leftists blame others for problems of their own making and take credit for the successes of others, it is the responsibility of the righteous that we allowed this to happen.  In leftist control of 90% of the media, they demonize Trump 24/7/365, give themselves impunity to slander him, and just as slavishly lavish unending and undeserved praise on Obama as sycophantic fanatics.

America is at the greatest crossroads since its founding.  When Washington, Jefferson, and Madison led the nation against tyranny there were many who preferred to live as slaves.  Today that war within rages on and this greatest of all nations throughout history that was founded strictly on Christian principles is in danger of falling back into darkness.  There is nothing progressive about wanting to be enslaved by a totalitarian regime.  The liberals fail to understand this is a failing of America’s education in teaching faith, morality, and righteousness to our children.  President Donald Trump may represent America’s last gasp if the people cannot wrest control of the government back from the Democrats.

Trump vs. Democrats – ‘Acts of War’ and Betrayal

To whom do Democrats pray?

The Naked Soul of the Democrat Party

[Author’s Note: Democrats and Republicans are a mix of the people, but common patterns emerge.  It becomes liberal lemmings vs. conservative cats.  Liberals are like lemmings in that they will follow their leaders in complete ignorance right off a cliff, while getting conservatives to work together for what is right is like herding cats.  This is largely due to confusion inflicted by lying leftists who infiltrate their ranks for the purpose of corrupting them.  Much of this corruption is due to ignorance, propaganda, fake news, and obscuring the truth.  Calling anything that is anti-leftist “racism” is how they conflate the facts.  The fact is that all communists are “brown people” because they are turds with black hearts whose ideology is as full of shit as the space between their ears!

The truth that man-made climate change is a fraud designed only to induce fear is obvious to the educated.  When that isn’t effective, they use WWIII nuclear Armageddon.   That the news media hides the truth of Islam, that Islamist jihadis are responsible for 99% of the terrorism in the world, that their “Wild Fire Jihad” is responsible for the vast fires in Australia, California, and elsewhere where jihadi arsonists are deliberately making matters worse is hidden from the public.  Islam has been at war with the world since Muhammad and are now acting as stealthily as communists in America that have subverted half of its people.

The most imperative lesson to learn in life is that leftism is a two-faced ideology of self-righteous hypocrisy in which half the people will lie to empower themselves at the expense of others.  They want to control others to benefit themselves.  Morality is alien to them as they lack the moral compass to understand they are not the arbiters of what is right and wrong.  They reject God as an oppressor and embrace Satan as a liberator.  They are contrary to all that is good and right in the world.  There are only two solutions to such behavior; teach them or defeat them because ignoring them doesn’t improve anything.  You have a choice of doing what is right or what is easy.

Democrats encourage anti-Christian hate taking sides with Islamists and atheists who will eventually be at each other’s throats as all leftist regimes do like the Nazis and communists who allied to start WWII.  Democrats are openly encouraging the invasion of America by foreign communists pretending to be refugees and giving rights to felons to vote against citizens.  If America doesn’t push back against the left’s invasion of America and the West, then the world will go down in flames.]

The ideology of leftism: Socialism is their religion, climate change is their dogma, and abortion is their sacrament. 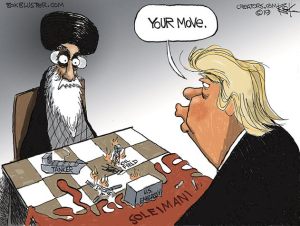 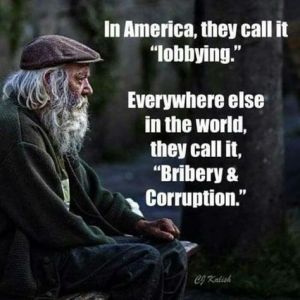 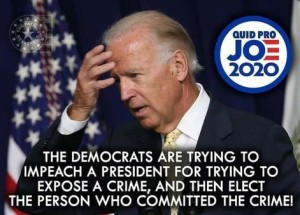 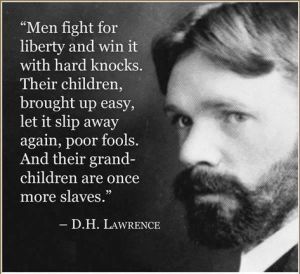 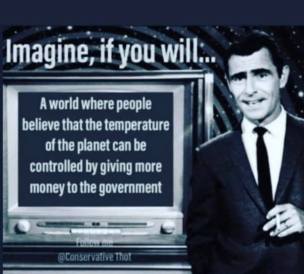 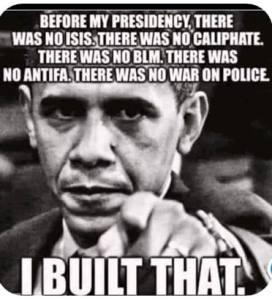 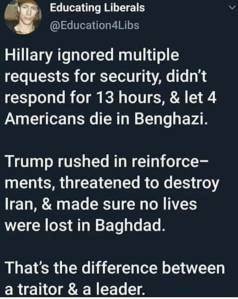 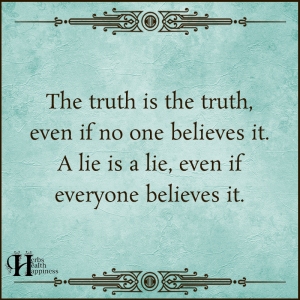 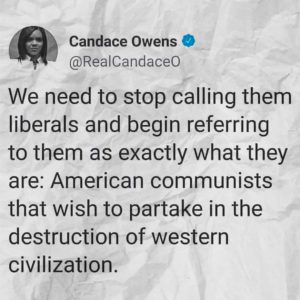 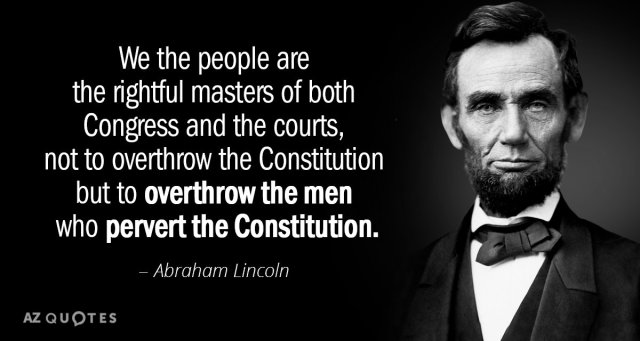 This site is my opinion only and is unpaid. I am a retired Paramedic/Firefighter with 25 years of service in the City of Dallas Fire Dept. I have a B.A. degree in Journalism, and A.A. degrees in Military Science and History. I have spent my life studying military history, world history, American history, science, current events, and politics making me a qualified PhD, Senior Fellow of the Limbaugh Institute, and tenured Professor Emeritus for Advanced Conservative Studies. 😄 It is my hope that readers can gain some knowledge and wisdom from my articles.
View all posts by dustyk103 →
This entry was posted in Democratic socialism, Elections 2020, Fundamentals and tagged America, America hate, American Exceptionalism, American Patriotism, American Political Civil War, Christianity, Democrats, Donald Trump, Islam, Jihad, Morality and Ethics, Republicans, Socialism, Trump Impeachment, U.S. Constitution. Bookmark the permalink.