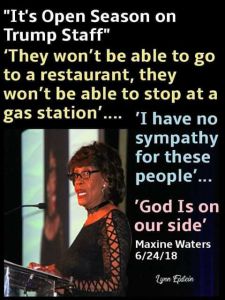 This is what leftists always say to justify their hate crimes.  As liberal Democrats gin up mob violence against Republicans they endorse and distract from the truth behind their agenda.  That truth is that invaders are using children to gain a foothold in America.  Liberals are being duped by leftists to believe they are acting righteously out of compassion rather than swallowing the hook.  Leftists will take this country back by hook (deception) or by crook (violence).  Democrats have always been and still are the party of slavery from chains in cotton fields to welfare in ghettos, and they won’t stop until they are kings ruling over America.  Democrats slander Trump as separating children from their parents, but it is they who are telling South Americans to send their unaccompanied children through Mexican drug cartels who are committing crimes against children.

The Invasion of America

Invading America haters want to bring this nation down

Who the Nazis are in America 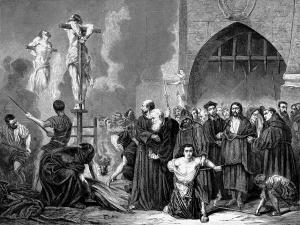 Liberals believe Hitler was a Christian.  Many Christians throughout history have been corrupted by evil men who came to power.  They slandered Jews, they slandered atheists, and they even slandered Christians such as the Templars as Satanists so that King Philip IV could steal the great wealth of the people from their temples.  It is in the nature of evil to seek positions of power within the government and the church to corrupt it, and they used that power to slander Christians as heretics.  In all this they were more like Moslems than Christians and even the Templars in the Holy Land were corrupted by evil men who became leaders.

All righteous groups are liable to be corrupted at any time when good men are not wary and do nothing in the face of evil such as America today when Democrats take power to slander and corrupt.  In modern times they slander Crusaders as warmongers against “peaceful Moslems” – as if there ever has been such as thing.  The Islamic Jihad has raged for fourteen centuries to enslave and oppress those who do not submit to Islam.  But it was Christians who ended the reign of terror of the Inquisition, and it was Christians who stopped the conquest of the world by Nazi Germany, Fascist Italy, Imperial Japan, Communist Russia, and Red China.

The defender of liberty in the world is under attack by the world’s America haters who want to destroy America as founded and transform it into another socialist dictatorship.  They are doing it through the lies of Americans being “white supremacists”, “racists,” “child imprisonment,” “xenophobes,” and “thieving capitalists.”  Socialists and leftists have always been the thieves and bigots of the world who project their character on the righteous by lying to themselves as they live in denial.  The nature of the Left is anti-Christian, anti-American, and anti-liberty.  This is proven by their complete disregard for the law and advocacy of criminals.  Who in this country and around the world wants police and ICE to be abolished?  The criminals within and the invaders from without. 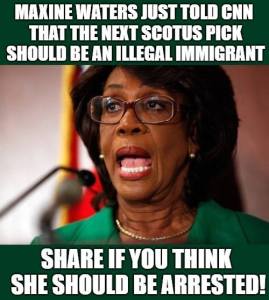 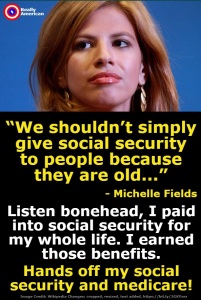 Remembering the “civility” of the Democrat Party

This site is my opinion only and is unpaid. I am a retired Paramedic/Firefighter with 25 years of service in the City of Dallas Fire Dept. I have a B.A. degree in Journalism, and A.A. degrees in Military Science and History. I have spent my life studying military history, world history, American history, science, current events, and politics making me a qualified PhD, Senior Fellow of the Limbaugh Institute, and tenured Professor Emeritus for Advanced Conservative Studies. 😄 It is my hope that readers can gain some knowledge and wisdom from my articles.
View all posts by dustyk103 →
This entry was posted in Illegal Immigration, Obama's legacy, Politics, Racism, Religion and tagged American Nazis, Christian Church corrupted, Crusaders, Democrats, Donald Trump, Heretics, Illegal Immigrant Invasion, Invading America, Jihad, Knights Templar, Liberal Lies child prisons, Maxine Waters, Righteousness, Socialism. Bookmark the permalink.